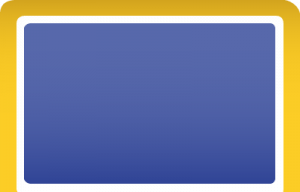 Menu
No products in the basket.
£0.00 Basket
Menu
Previous
Next

For those extra snowy and extra cold times…

Rock salt is often used as a gritting salt as a way of managing snow and ice. It can help to stop snow settling but is better used after snow has been cleared to prevent paths, roads, driveways and steps icing over. It works by creating brine which is a solution of water and salt. This has a lower freezing point than ordinary water and putting salt, whether it be white salt or rock salt, on ice will cause it to melt.

During the winter months rock salt is in very high demand and often there is a shortage. To avoid being caught out it’s worth stocking up!

It’s also a very effective & environmentally friendly weed killer. Salt will kill plants and will make the ground unsuitable for future plant growth if used in large quantities. The salt spreads through the soil and gets absorbed into the roots and dries out the plant. On a small scale, you can drop a small pinch at the base of the undesirable plants and weeds. It will kill the plant but will dilute down to a harmless level in the next few rainfalls. On a larger scale, you can cover your gravel driveway with a good amount of weed killing salt and nothing will grow there for months.

Products are being added regularly. If you can’t find what you’re looking for, please get in touch.